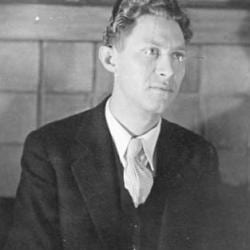 MARSHAK, ALFRED GEORGE:  Appointed for investigations on the mechanism of chromosome division, especially the nature of chromosome structure as revealed by response to treatment with x-rays and with neutrons; tenure, twelve months from September 1, 1938.