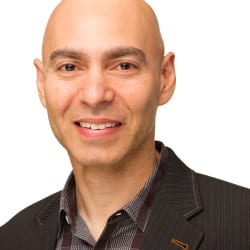 Chakravartty serves as the Director of the John J. Reilly Center for Science, Technology, and Values at Notre Dame, as well as the Editor in Chief of the journal Studies in History and Philosophy of Science. Previously he served as the Director of the Institute for the History and Philosophy of Science and Technology at the University of Toronto. His first book, A Metaphysics for Scientific Realism: Knowing the Unobservable (Cambridge University Press) won the Canadian Philosophical Association’s Biennial Book Prize, and his latest book is Scientific Ontology: Integrating Naturalized Metaphysics and Voluntarist Epistemology (Oxford University Press).