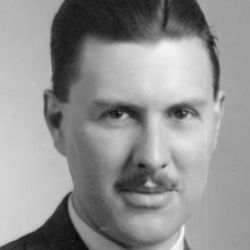 BARKER, ARTHUR EDWARD.  Appointed for a historical study of the criticism of Milton in England and America from 1674 to the present, intended to show how Milton’s art and ideas affected the development of critical theory and taste and how changing critical opinion and taste affected the interpretation of his work; tenure, twelve months from September 1, 1944.