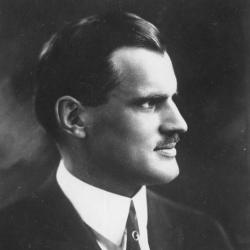 Compton, Arthur H.: Appointed for a study of the quantum theory of the nature of radiation, in consultation with European authorities; tenure, ten months from September 15, 1926.