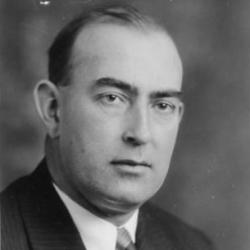 Perry, Ben Edwin:  Appointed to prepare a critical edition of the Greek life of Aesop; tenure, twelve months from August 15, 1930.

Publications: “The Metamorphoses Ascribed to Lucius of Patrae,” 1920. Articles and reviews in classical Philology, American Journal of Philology, Transactions of the American Philological Association, Classical Weekly.