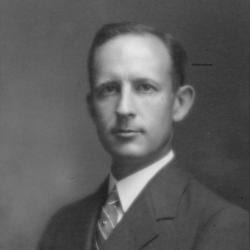 Schmitt, Bernadotte Everly: Appointed for the continuation of researches into the origins of and responsibility for the World War; tenure, six months from January 1, 1928.