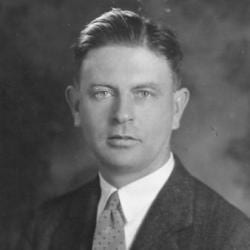 Pratt, Carroll C.:  Appointed for the continuation of investigations into the expressive properties of musical structure by means of methods which are being developed by the Gestalt psychologists in Germany; tenure, eight months from January 15, 1931.