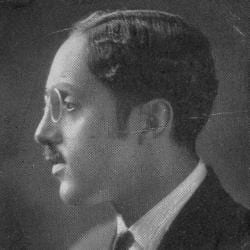 Wesley, Charles Harris:  Appointed to make a study of Negro slavery and apprenticeship in the British West Indies, 1808-1838, with special reference to the economic transition from slavery to freedom, chiefly at the British Museum and the Bibliothèque Nationale; tenure, twelve months from August 1, 1930.

Publications: “The Collapse of the Confederacy,” 1922; “Student’s Manual of European History,” 1923; “Negro Labor in the United States, 1850–1925. A study in American Economic History,” 1927; “The History of Alpha Phi Alpha. A Development in Negro College Life,” 1929. Articles in The School Review, Education, The Journal of Negro History, Howard University Record.