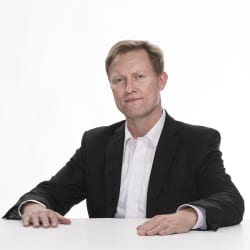 Craig Drennen is an artist based in Atlanta, GA who identifies primarily as a painter even though the centrifugal force of his studio practice often propels him outside the practice of painting. His most recent solo exhibition was “BANDIT” at the Museum of Contemporary Art, Georgia. Prior to that he had solo exhibitions at Ellen de Bruijne Projects in Amsterdam, Samsøñ gallery in Boston, and Helper project space in Brooklyn. Drennen’s work has been reviewed in Artforum, Art in America, and the New York Times, among other places. He has been interviewed by StoryCorps, Art Pulse, and New American Paintings. He teaches at Georgia State University, served four years as dean of the Skowhegan School of Painting & Sculpture, and writes occasional art criticism. Since 2008 he has organized his studio practice around Shakespeare’s Timon of Athens.