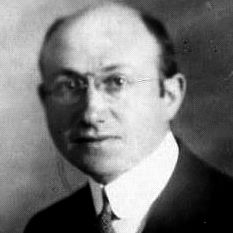 Blondheim, David Simon: Appointed to complete, in Paris, an edition of the Old French glosses in Rashi’s Talmudical Commentaries, and subsequently to gather material for other works, in France, Spain, Italy, Germany and England; tenure, twelve months from June 1, 1926.