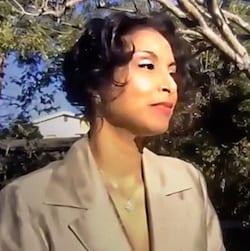 Debarati Sanyal is a Professor of French at the University of California-Berkeley. Her research and teaching interests include 19th-21st-century French and Francophone literature, film and visual media, critical refugee studies, and memory studies. Sanyal’s first book, The Violence of Modernity: Baudelaire, Irony and the Politics of Form (Johns Hopkins, 2006) examined the nineteenth-century French poet and his legacy for ethical inquiry and historical critique in the 20th-century. Her second book, Memory and Complicity: Migrations of Holocaust Remembrance (Fordham, 2015), discussed literary and visual uses of complicity in French and Francophone culture from the Shoah to contemporary times. She is currently writing Arts of the Border: Voices of Migration at the Edges of Europe, on biopolitics, aesthetics and resistance in the current refugee “crisis.” The book examines forms of dissent taking place at various European borders through contemporary literature, film and visual media from the French-speaking world.