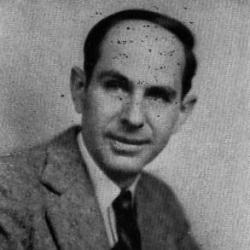 PEATTIE, DONALD CULROSS:  Appointed for the writing of the story of the rise in the wilderness of an idealistic American community, based on Owen’s New Harmony experiment, and of its fall; tenure, twelve months from April 15, 1936.