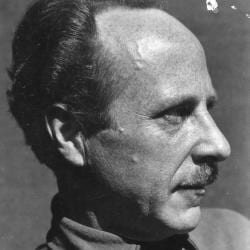 As published in the Foundation’s Annual Report for 1937:

WESTON, EDWARD: Appointed for the making of a series of photographs of the West: tenure, twelve months from April 1, 1937.