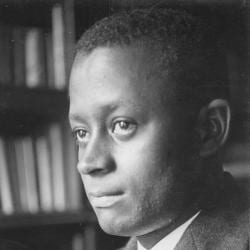 Walrond, Eric: Appointed to travel and study in the West Indies for the purpose of obtaining material for a series of novels and short stories depicting native life there; tenure, twelve months from September, 1928.