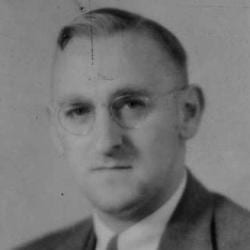 NELSON, EVERETT JOHN:  Appointed for an investigation of the metaphysical foundations of formal logic, and the construction of a system of intensional logic and the application thereof to the problems of logic and logistic; tenure, twelve months from September 1, 1939.