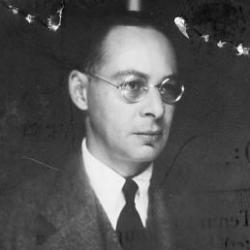 KATES, GEORGE NORBERT.  Appointed for the preparation of a book on the Imperial Lakes in Peking, being a study of the court life of Old China through eight centuries; tenure, twelve months from April 1, 1942.