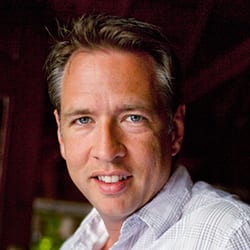 Greg Miller was born in 1967 in Nashville, Tennessee. Miller’s work utilizes the serendipity of street photography and portraiture to to build insightful, narrative photographs.

Miller’s work has been included in several solo shows in Los Angeles, Barcelona and the Cheekwood Museum in Nashville, TN as well as invitational group shows in New York City, including Yossi Milo, James Danziger and Sasha Wolf Galleries. Since 1988, his work has appeared in TIME, the New York Times, Esquire and New York Magazine among many others. His work is in the permanent collections of institutions, museums and private collections worldwide.

Miller is a faculty member at the International Center of Photography in New York and visiting MFA faculty at the Maine Media Workshops + College.