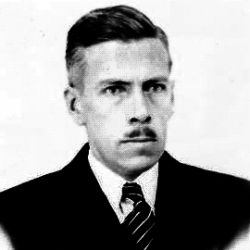 Lamb, Harold Albert: Appointed to study in Rome, at the library of the Vatican, sources for the history of the crusades; to travel through Constantinople and Asia Minor to Jerusalem, over the route of the first crusade, and to write a comprehensive narrative indicating the causes of this crusade, as now understood, and its aftermath in Syria; tenure, twelve months from April 1, 1929.