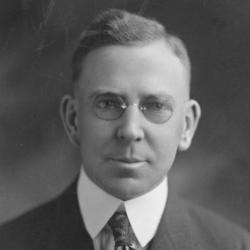 Quigley, Harold S.:  Appointed to continue research in the government of Japan, in Japan; tenure, four months from December 15, 1929.