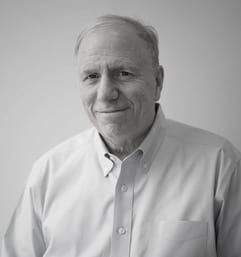 Ian Frazier was born in 1951 and grew up in Hudson, Ohio. He attended Harvard, where he wrote for the Lampoon. In 1974 he was hired as a staff writer at The New Yorker, to which he has contributed many humor pieces and longer works of reporting. He moved from New York to Montana twice: in 1982 and 1995. The total of seven years he spent there produced two nonfiction books, Great Plains (1989) and On the Rez (2000). In Missoula, Montana, he also began a third book, Travels in Siberia (2010). He completed it after many journeys over a twelve-year period, including a two-month road trip from the Baltic to the Pacific in 2001. He has twice won the Thurber Prize for American Humor, for “Dating Your Mom” (1985) and “Lamentations of the Father” (2006). He lives in New Jersey with his wife, the novelist Jacqueline Carey. They have two grown children, Cora and Thomas. His next long book will be about the Bronx.