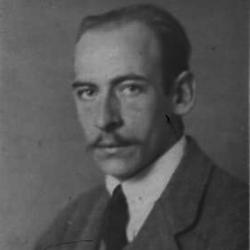 Light, James:  Appointed for a study of those theatres of Germany and Russia which are revolutionizing the methods of production and staging of plays; tenure, twelve months from July 15, 1929.