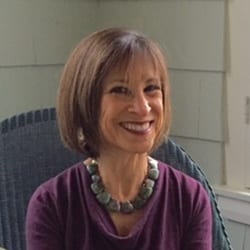 The Guggenheim fellowship will support research on Beizer’s current book manuscript, The Harlequin Eaters: The Patchwork Imaginary of Nineteenth-Century Paris. The project takes off from the practice of cobbling together dinner scraps cleared from the plates of the wealthy to sell, re-plated as “harlequins,” to the poor. It follows how the alimentary harlequin and the eponymous Commedia dell’arte Harlequin character, similarly patchworked, evolve analogously in the nineteenth century, and together prepare modernism’s aesthetic of fragments, collage, and metamorphosis. The book finds its driving force in a conviction that the domestic arts and the intellectual crafts can and must cohabit, cross-fertilize, thrive, and join larger contemporary dialogues about hunger, consumption, waste, and recycling.