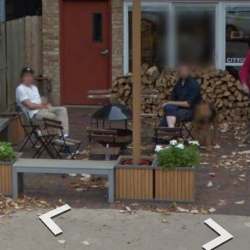 Jesse Ball (1978-) is an American author noted for portraying absurdity and ambiguity through the use of narrative. His many prizewinning texts are beloved worldwide. He was born Jesse William Ball, the second child of Catherine and Robert Ball of Port Jefferson, New York. In his early years he suffered in a variety of schools until eventually finding recognition and publishers for his work, first in New York and then abroad.

He has been married twice, first to Thordis Bjornsdottir, and then to Giselle Garcia.

In the last decade he has made his living teaching in an art school, SAIC.

He is known to be a part of the collective The Poyais Group.