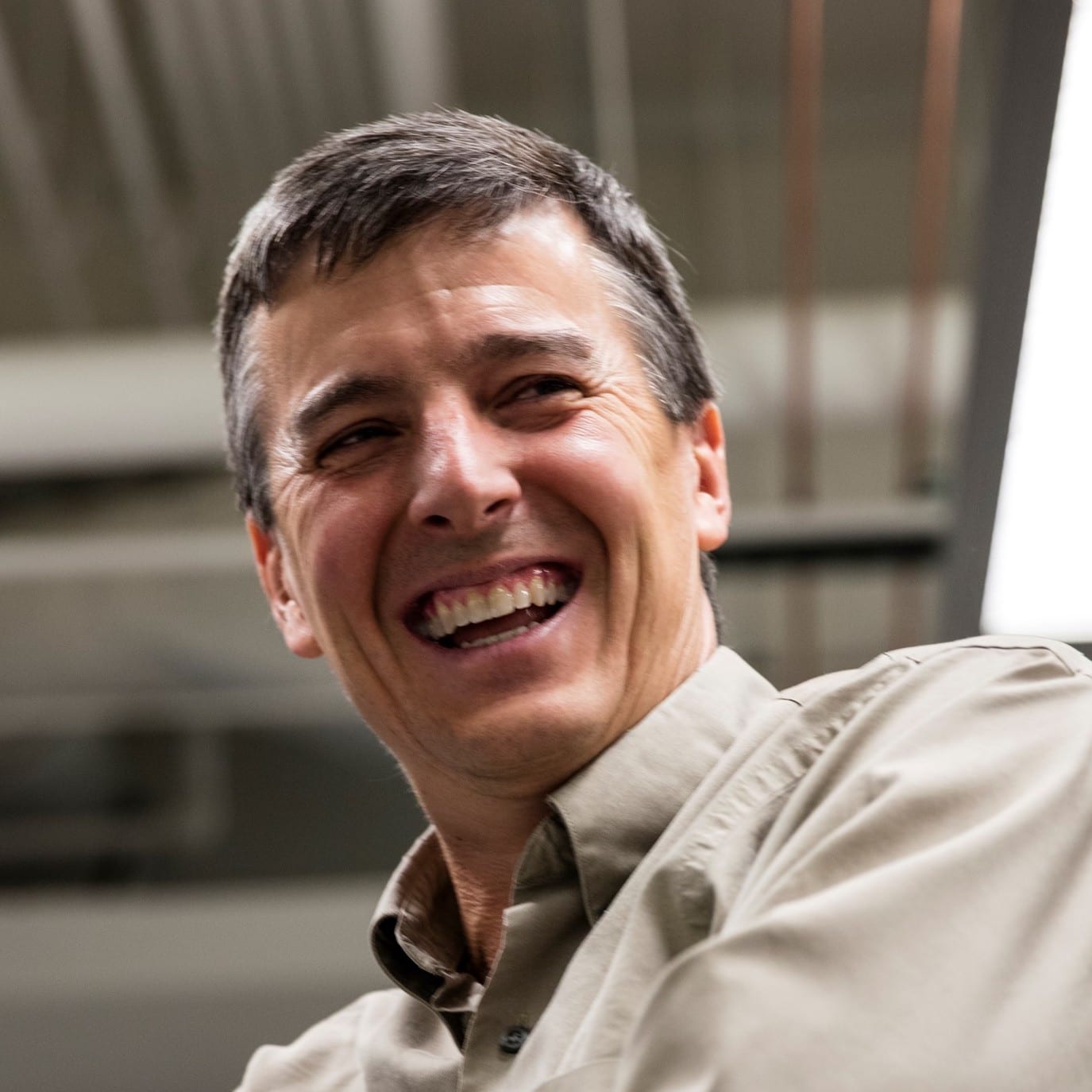 John A. Rogers is widely recognized as a pioneer in the field of bioelectronics – an area of study that develops and exploits unusual electronic, optoelectronic, microfluidic systems as intimate, bio-compatible interfaces to living organisms. As instruments for basic research, these new platforms are enabling discoveries that enhance our understanding of the biological world. As deployed on patients, they are establishing cost-effective means to address grand challenges in healthcare, particularly for vulnerable populations, in developed and developing countries alike.

John is currently on the faculty at Northwestern University, where he serves as founding Director of the Querrey Simpson Institute for Bioelectronics, a multidisciplinary organization that supports research at the boundary between engineering and medicine, organized around the most pressing unmet clinical needs.

The son of a PhD physicist and an accomplished poet (Pattiann Rogers, Guggenheim Fellow in 1984/1985), John grew up in a small town in Texas, outside of Houston. Educated at the University of Texas and at MIT, he spent time as a Junior Fellow at Harvard University before taking a position at Bell Laboratories in 1997. He joined the faculty at the University of Illinois at Urbana/Champaign in 2003, where he remained until moving to Northwestern in 2016.