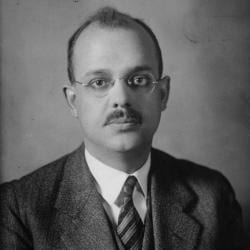 Spargo, John Webster:  Appointed for a study of the legends, medieval and modern, which developed about the name of the Latin poet Publius Virgilius Maro, in European libraries; tenure, twelve months from September 1, 1930.