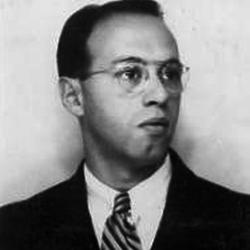 HIRSCH, JOSEPH.  Appointed for creative work in painting; tenure, twelve months from May 1, 1942.