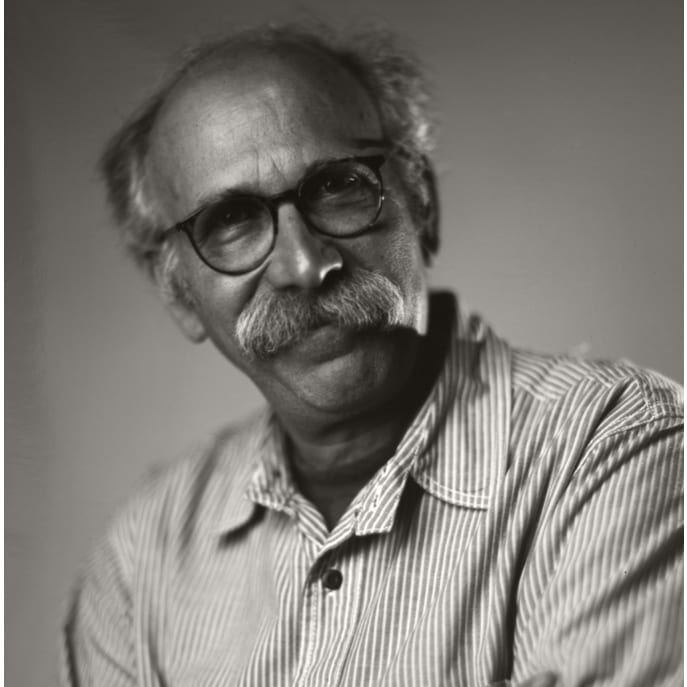 Ken Light has worked as a documentary photographer and journalist focusing on social issues facing America for over fifty years. His work has been published in eleven books, including, Course of the Empire (Steidl), Midnight La Frontera (TBW Books), What’s Going On? 1969-1974, Coal Hollow (U.C. Press), Delta Time (Smithsonian), To The Promised Land (Aperture), With These Hands (Pilgrim Press), Texas Death Row (University of Mississippi Press) and Valley of Shadows and Dreams (Heyday Books). He is also the author of the text Witness in Our Time: Lives of Working Documentary Photographers. He is the recipient of two National Endowment for the Arts Photographers Fellowships and the Dorothea Lange Fellowship. His work has been in numerous magazines, newspapers and a variety of media (electronic & film), and presented in over 230 exhibitions worldwide including one person shows at the International Center for Photography (NYC), Oakland Museum of California, S.E. Museum of Photography, Visual Studies Workshop, Visa pour L’image Perpignan (France) and the San Jose Museum of Art. He is the Reva and David Logan Professor of Photojournalism at the Graduate School of Journalism at U.C. Berkeley. He was the first photographer to become a Laventhol Visiting Professor at Columbia’s Graduate School of Journalism.