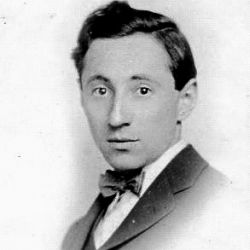 GERSHOY, LEO:  Appointed for studies toward a reinterpretation of the theories and policies of 18th century “Enlightened Despotism” as a stage in European history; tenure, twelve months from September 23, 1936.