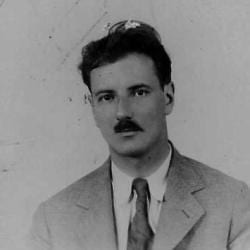 MUMFORD, LEWIS:  Appointed for the completion of a book on Form by the addition of material obtained at first hand in Europe; tenure, four months from April 20, 1932.