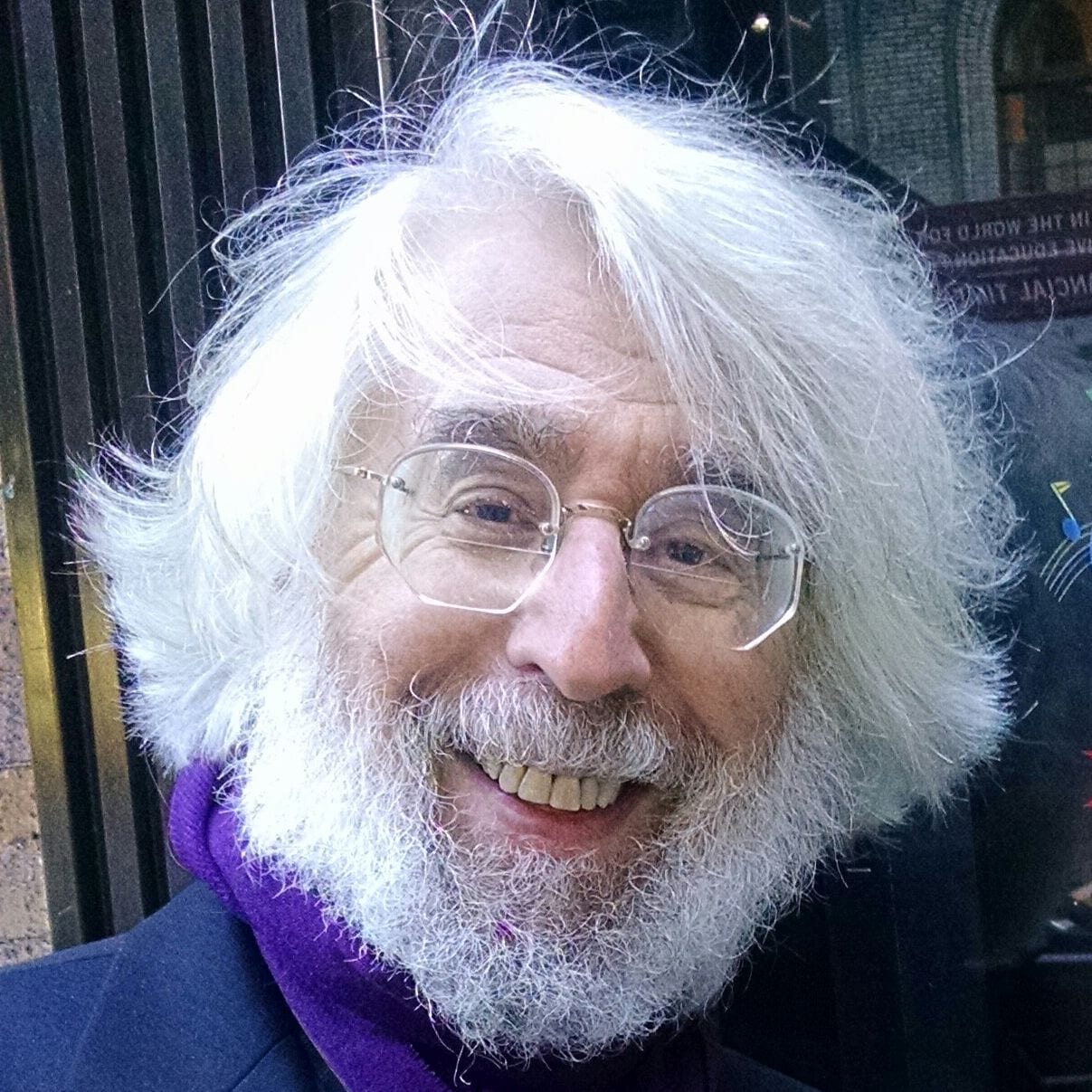 Poet, teacher, critic. I’m the Frederick S. Troy Professor of English and teach in the Creative Writing MFA program at the University of Massachusetts Boston. I’ve published four books of poetry—These People (Wesleyan), followed by Goodnight, Gracie; Cairo Traffic; and Little Kisses (University of Chicago). My first published poem was in The American Review, and since then my poems and translations have appeared in The New Yorker, The Atlantic, The New Republic, Paris Review, Kenyon Review, Partisan Review, Poetry, Ploughshares, and the Academy of American Poets Poem-a-Day, among other journals. They’ve been selected for a Pushcart Prize, The Best American Poetry (three times), and The Best of the Best American Poetry. I was awarded a National Endowment for the Arts fellowship grant in poetry, the Daniel Varoujan Prize from the New England Poetry Club, named a “Literary Light” by the Boston Public Library, and was recently appointed Poet Laureate of Somerville, Massachusetts.

In 2008, the Tanglewood Music Center invited me to be Poet-in-Residence, and my poems were set to music by such budding (now blossoming) young composers as Helen Grime and Charlotte Bray. Other composers who’ve set my poems include Jeanne Singer, Rodney Lister, Mohammed Fairouz, Scott Wheeler, John Harbison, and Michael Gandolfi.

For more than thirty-five years, I was the Classical Music Editor of the Boston Phoenix, for which, in 1994, I was awarded the Pulitzer Prize for Criticism. I’ve been the classical music and sometime art critic for NPR’s Fresh Air since 1987, and am currently also Contributing Arts Critic for the ARTery, the web journal for Boston NPR station WBUR. I’ve also written for The Wall Street Journal, The Atlantic, Vanity Fair, The Yale Review, Salmagundi, Musical America, and Opera News, and have received three ASCAP-Deems Taylor Awards for my pieces on music, an award from The Amphion Foundation for my “continuing efforts to write about American music,” and the Sigma Alpha Iota International Music Fraternity’s Radio and Television Award. A selection of my Fresh Air reviews are collected in Music In—and On—the Air (Arrowsmith).

I was born in Brooklyn, lived in Queens, and, I like to say, grew up in Manhattan on the weekends. I received my B.A. from Queens College (CUNY) and my M.A. and Ph.D. from Harvard University, where I got to know Robert Lowell and Elizabeth Bishop and wrote a dissertation on Bishop’s poetry. I’ve since then written widely on her work, co-edited Elizabeth Bishop and Her Art (Michigan) and the Library of America’s Elizabeth Bishop: Poems, Prose, & Letters, and edited the centennial edition of Bishop’s Prose (Farrar, Straus and Giroux). In 1990, the United States Information Agency asked me to go to Brazil, Bishop’s home for many years, to speak there about her life and work. This resulted in an in-depth article for The New Yorker’s Annals of Poetry, “Elizabeth Bishop and Brazil,” which included several previously unpublished poems. My Bishop “discoveries” are now anthologized, much discussed, and have been set to music.

I once had serious ambitions to go on the stage, and have appeared with such remarkable actors as Stockard Channing, Tommy Lee Jones, James Woods, Cherry Jones, and Alvin Epstein. I was a regular cast member of NPR’s The Spider’s Web, playing, among other roles, Scrooge in a complete reading of Dickens’s A Christmas Carol. For The Poets’ Theatre, I adapted my first book of poems into a theater-piece called These People: Voices for the Stage, which I also directed. I’ve even directed two short operas for local companies in Boston.