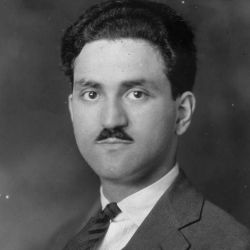 Gottschalk, Louis Reichental: Appointed to study the career and influence of General Lafayette in order to determine not so much his deeds as his influence on the several revolutionary movements with which he was associated, principally in French libraries and archives; tenure, twelve months from March 1, 1929.