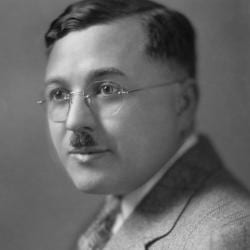 RAGATZ, LOWELL JOSEPH:  Appointed for a study of the social and economic structure of the French Antilles during the 17th and 18th centuries; tenure, twelve months from September 1, 1933.