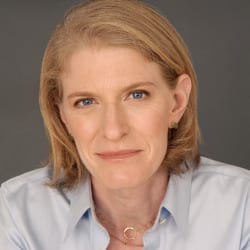 Winner of the O. Henry Prize, Marisa’s short fiction first appeared in The New Yorker when she was featured in the inaugural Debut Fiction issue. Subsequent stories have been published in that magazine as well as other journals and anthologies, including The Best American Short Stories, and the O. Henry Prize Stories. Her criticism and essays have appeared in The New York Times, The Los Angeles Times, The New Yorker and other publications.

Born in Cleveland, Ohio and raised in New York City, Marisa began her career writing and directing feature films. Her first film, Old Enough, won the Grand Jury Prize at the Sundance Film Festival and was screened as part of the Directors Fortnight at the Cannes Film Festival. She received her MFA from The Warren Wilson MFA Program for Writers. She is a visiting Senior Lecturer at the Otis College Graduate Writing Program and on the fiction faculty at Warren Wilson. She lives in Los Angeles with her family.