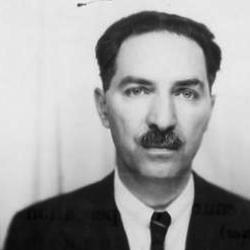 FARBER, MARVIN. Appointed for research on a program for constructive philosophy, involving a discussion of the merits and limitations of the various philosophical methods in relationship to specific problems and the development of a set of directive and regulative theses; tenure, twelve months from February 1, 1945.