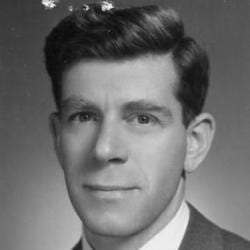 OPLER, MORRIS EDWARD.  Appointed for the preparation of a description of the cultures of four related Apache Indian tribes of the Southwest; tenure, twelve months from September 1, 1942.