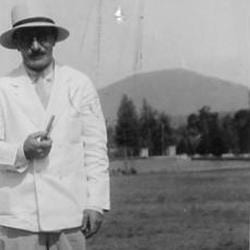 ROBERTS, MORRIS:  Appointed for the writing of a book on Henry James, to be a revaluation of James’s novels and a study of their literary relations; tenure, twelve months from June 15, 1936.