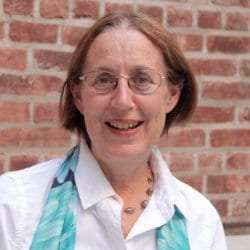 Among her other activities, she was the 2014-15 President of the Eastern Sociological Society and a member of the National Academy of Sciences panel on the Integration of Immigrants into American Society. Her work has been honored in many ways. In 2010, she received the Distinguished Career Award from the International Migration Section of the American Sociological Association, and in 2016, the inaugural Senior Scholar Award from the Society for Urban, National, and Transnational/Global Anthropology. In 2011, she was elected to the American Academy of Arts and Sciences.