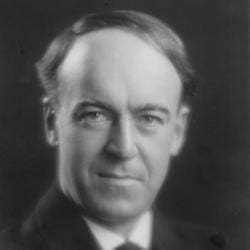 Shepard, Odell: Appointed for the preparation of a book to be entitled “Romantic Solitude,” and for researches in the history of the Romantic Movement to be carried on chiefly in the Bodleian and British Museum libraries but also in the libraries of France and Italy; tenure, twelve months from September 1, 1927.

Publications: “Shakespeare Question—An Outline for the Study of the Leading Plays,” 1916; “A Lonely Flute” (verse), 1917; “Bliss Carman, A Study of His Poetry,” 1923; “The Harvest of a Quiet Eye, A Book of Digressions” (prose and verse), 1927; also essays, poems, and review in various magazines. Editor of Thoreau’s “Week on the Concord and Merrimack Rivers” and of “Essays of 1925.”