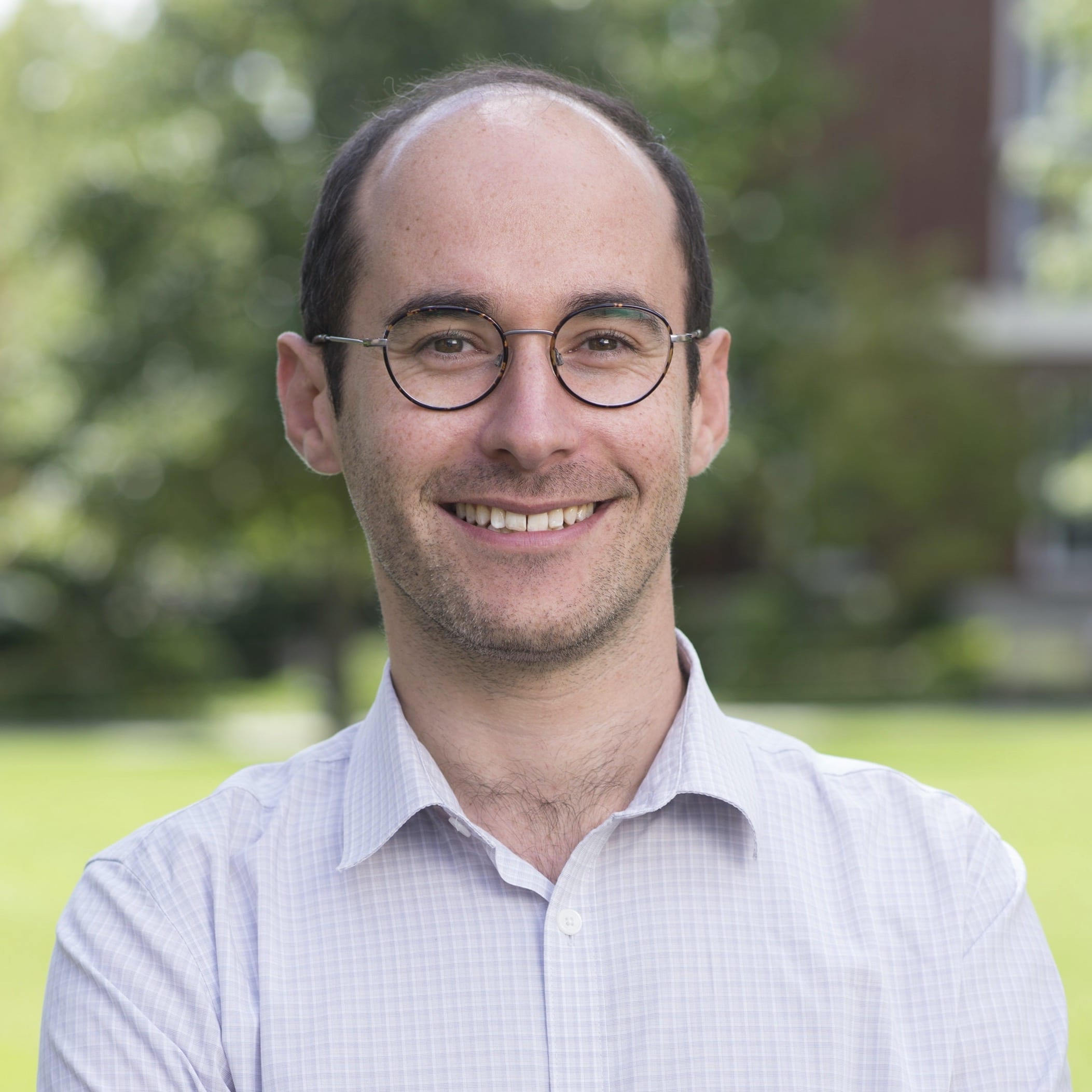 Paul J. Kosmin is the Philip J. King Professor of Ancient History in the Department of the Classics at Harvard University. His research focuses on the political, cultural, and intellectual history of the Hellenistic world, the landscape that extended from Greece to India and Central Asia in the last three centuries BCE. His work to date has clustered around two broad themes: the relationship between empires and systems of knowledge and practice, and the interaction between the Greek world and its west Asian neighbors.

Paul is the author of two monographs – The Land of the Elephant Kings: Space, Territory, and Ideology in the Seleucid Empire (Harvard University Press, 2014) and Time and Its Adversaries in the Seleucid Empire (Belknap Press of Harvard University Press, 2018) – as well as co-editor of two volumes on the archaeology and history of Hellenistic western Asia Minor and the southern Levant, respectively.

As a Guggenheim Fellow, he will be working on a new project – The Ancient Shore – that explores the coastline in Greek antiquity as a site of social processes, as a dynamic of claim-making and territorialization, and as an inducement to thinking, wonder, and religious experience.