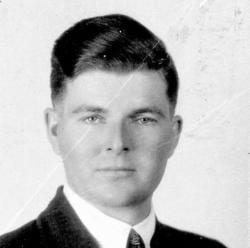 Fellow from the United States to Latin America:

Taylor, Paul Schuster:  Appointed to make a study in Mexico of the socio-economic aspects of the emigration of Mexicans to the United States; tenure, six months from January 1, 1931.

Instructor, 1922–24, Assistant Professor, 1924–28, Associate Professor, 1928—, Department of Economics, University of California; engaged on field research project, initiated by the Committee on Scientific Aspects of Human Migration of the Social Science Research Council, on Mexican Labor  in the United States, 1927–29.