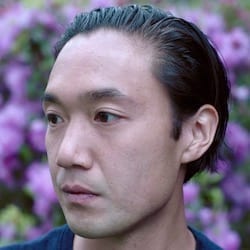 Paul Yoon is the author of four works of fiction: Once the Shore, which was a New York Times Notable Book; The Mountain, which was an NPR Best Book of the Year; Snow Hunters, which won the Young Lions Fiction Award; and Run Me to Earth, which was longlisted for the Andrew Carnegie Medal for Excellence in Fiction. A recipient of fellowships from the National Endowment for the Arts and the New York Public Library's Cullman Center for Scholar and Writers, he is on the faculty of Harvard University's Creative Writing Program and divides his time between Sanford, Florida, and the Hudson Valley, New York.