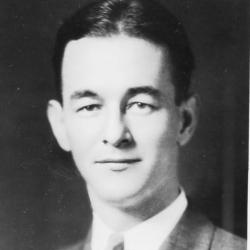 COLE, ROBERT TAYLOR.  Appointed for studies of the effects of the wartime social, economic and political changes on the public personnel of Canada; tenure, twelve months from June 15, 1942 (postponed).