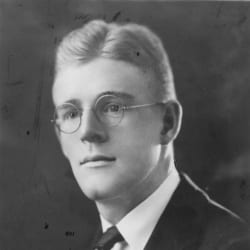 Cleland, Ralph E.: Appointed for studies of the chromosome constitution and behavior in the eveing primroses (Oenothera), as related to certain genetical problems, in consultation with European authorities; tenure, twelve months from June 15, 1927.