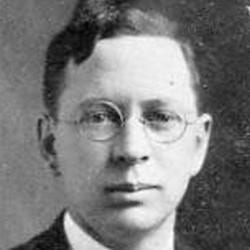 Newhall, Richard Ager:  Appointed for research into the military and financial phases of the latter part of the Hundred Years’ War, in English and French archives; tenure, twelve months from July 1, 1930.