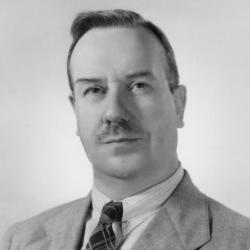 ENGLAND, ROBERT. Appointed for a study of problems of demobilization and civil reestablishment of war veterans in Canada, Great Britain, France, Germany and the United States; tenure, twelve months from July 1, 1944.