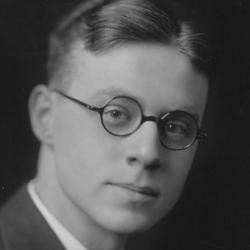 Dieterle, Robert Richard: Appointed for continuation of his researches upon spirochetosis of the central nervous system in general paralysis of the insane and to investigate spirochetosis in meningo-vascular syphilis and tabes dorsalis, principally with Professor F. Jahnel, Deutsche Forschungsanstalt für Psychiatrie (Kaiser Wilhelm Institute), Munich; tenure, twelve months from July 1, 1928.