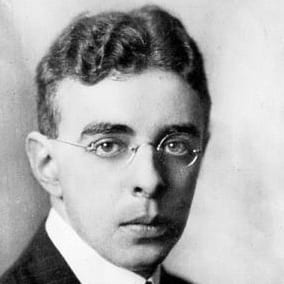 Schafer, Robert: Appointed for the preparation of a new edition of the Works of Fulke Grenville, first Lord Brooke, collation of manuscripts and research in certain libraries of England; tenure, seven months from February 1, 1927.