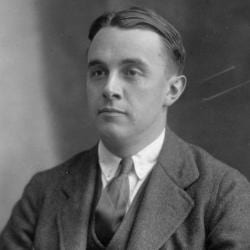 WILLIAMS, STANLEY THOMAS:  Appointed for the preparation of an edition, with final text, notes, bibliographies and introductions of the collected letters of Nathaniel Hawthorne; tenure, six months from February 1, 1936.