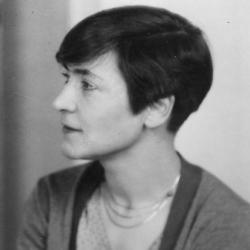 LA FOLLETTE, SUZANNE:  Appointed for certain studies of the relation of the artist to the economic and cultural development of his time, abroad; tenure, twelve months from May 10, 1935.