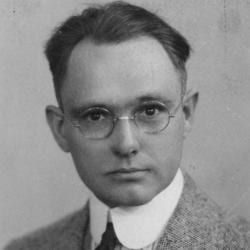 Woody, Thomas:  Appointed to make a study of the political education of the citizens of the Soviet Republic, and its bearing on the relation of Russia to her neighbors; tenure, twelve months from September 15, 1929.